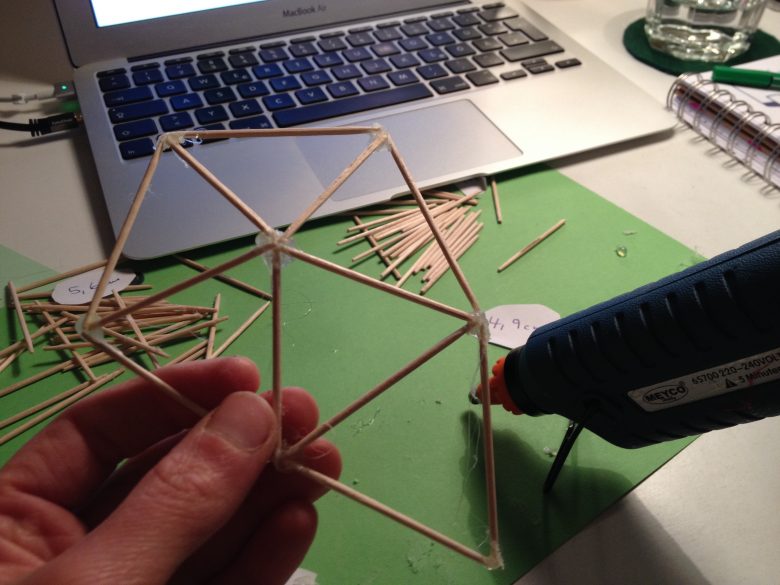 Sometimes it´s not so clear how the universe exactly conspires to help us achieve our goals. It might not even seem to be on our side. With building the dome, it definitely was such case. This article is the story about, how some enthusiasm, naivety and a lot of coincidence finally led to the building of the Geodome greenhouse, despite all adversities.

During the planning phase of “The Brehmweg Farm” I remember stumbling over pictures of a Geodome greenhouse (It was from these guys from northern homestead)  The moment I first saw them, I was hooked. How could something be so beautiful and useful at the same time? I wanted to build one of these structures so badly.

Getting inspired in Spain

In January 2016 I travelled to Tenerife, Spain, to visit dear friends there. They knew of a farm in the north of the island, which is called “Atlantis Food Forest” (this is their Facebook page) and I really wanted to go there. The journey there was challenging for their van, but we made it to the other side. Arriving there, we got a tour around the land and it was such a beautiful wild, thriving permaculture project. I was really exhilarated by the possibilities presented by this place! There, in the midst of the terraces of the green mountains, we arrived at a Geodome built out of bamboo. It was a V2 structure. I was fascinated. The connections between the bamboo where made out of old tubes (I took a lot of pictures there).

The Geodome, Alvaro, Marina and Zoe

Floating eatables in the water reserve

As luck would have it, Alvaro (one of my hosts) was very fond of miniature things. He even had a miniature charcoal oven that he presented me one night. I was fascinated and remembered too how I always loved miniature things of all kind. When I was a kid, I even built a miniature house with miniature bricks, which I made from miniature brick making facilities (they were part of the building kit). Not kidding.

Back Germany, shortly after my holidays in Spain, on one evening I did not know what to do with myself, Still full of all the beautiful experiences and inspirations I became inspired to build a miniature Geodome greenhouse. It was basically just for fun, as there was no discussion about building it for real. The first one I built was made with toothpicks and hot glue. It was a V2 and I just set the Acidome calculator (it´s the tool I worked with most) to numbers that suited my toothpicks and made it easy to cut them the right length with a ruler and scissors.

When it was ready I was so stoked. So stoked. It was just an awesome experience to put the puzzle together and to see it grow until completion. So I surrendered to the task. I assumed building the whole dome would take me a long weekend with good planning beforehand. It took 5 weeks instead and a whole lot of additional hands eventually, but that’s another story.

Thats the measurements I used

First, I built another model with skewers that resembled a V3 frequency. Because at that time I still was undecided on the frequency with which to build in the garden. The V3 Geodome is assembled from three different lengths. I coloured the sticks so I could have a good overview about where which length would go in the end.

All Parts together (and funny face in the newspaper)

Later on, we decided on a spot in the garden, on a height (not higher than the neighbour’s tea house) and on the diameter of the dome (3.5m). Due to the diameter, the outcome was that we could still build a stable V2 structure (which is obviously less work than a V3 structure).

After these decisions were made, I continued to start small by building another model (yes, a third one). This time I used paperboard as a material. It got very colourful, as I would have run out of paperboard otherwise :). This last model, I built according to a scale that 10cm would resemble 1m in reality. This made visualising the structure way easier because we could also measure with the ruler where in the dome someone with a height like me or my father could still stand upright. This helped tremendously to also figure out the optimal height of the pony wall.

I found building all these models incredibly helpful, as I was then already accustomed to the design and the alignment of the pieces as they related to one another. When building the actual greenhouse Geodome, I would use the V2 models specifically to tell the friends who helped me which part we were working on and in what order we would assemble the triangles.

So anyone who wants to build a dome themselves, I highly recommend starting small. And also if you don´t want to build a big dome, building a small one changed my world and it might just change yours too 🙂 It´s such a fun thing to build such model and it makes a great decoration and can be even used as a toy. It could even be something integrated into math classes, where you talk about convergence, building a sphere and about the different frequencies and how they relate to the volume of the sphere.

I love Geodomes and hope this article inspired you to do so too.

Stay tuned, as I will soon talk about the details while building the dome, that I would do differently next time. In the meantime, you can marvel at how the dome turned out in the garden here. 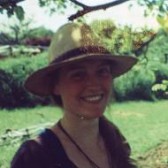 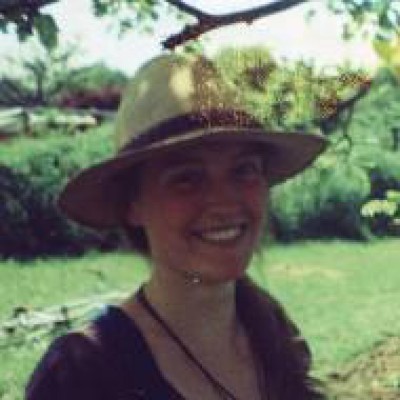